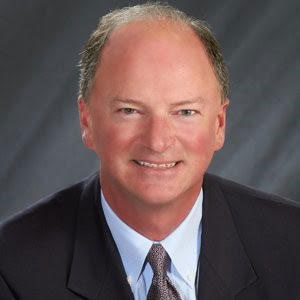 Glenn Hill’s ties to the Blue Hill peninsula are a fortunate result of his marriage to his wife Laura, whose family has been coming to the area since the 1930s. He became familiar with the library when his kids were younger and they participated in the many outstanding children’s programs. Glenn is a senior financial service executive, so it was no surprise that his own involvement with the library started when asked by Tom Clements to serve on the library Investment Committee more than a decade ago. Glenn’s committee service expanded to membership on the library Board in 2017.

Glenn currently serves as the Director of Global Distribution at Barrow Hanley Global Investors. Although during his career with firms such as GE, Putnam and BNY Mellon he has managed to accrue more than a million miles in his travels around the world, he always calls Blue Hill his happy place. His hard work for the library and the community continue to contribute to Blue Hill’s vibrancy. —By Shelley Kehl